GAMES TO BE BROADCAST LOCALLY ON DETV CHANNEL 28 AND ROWAN RADIO 89.7 WGLS-FM 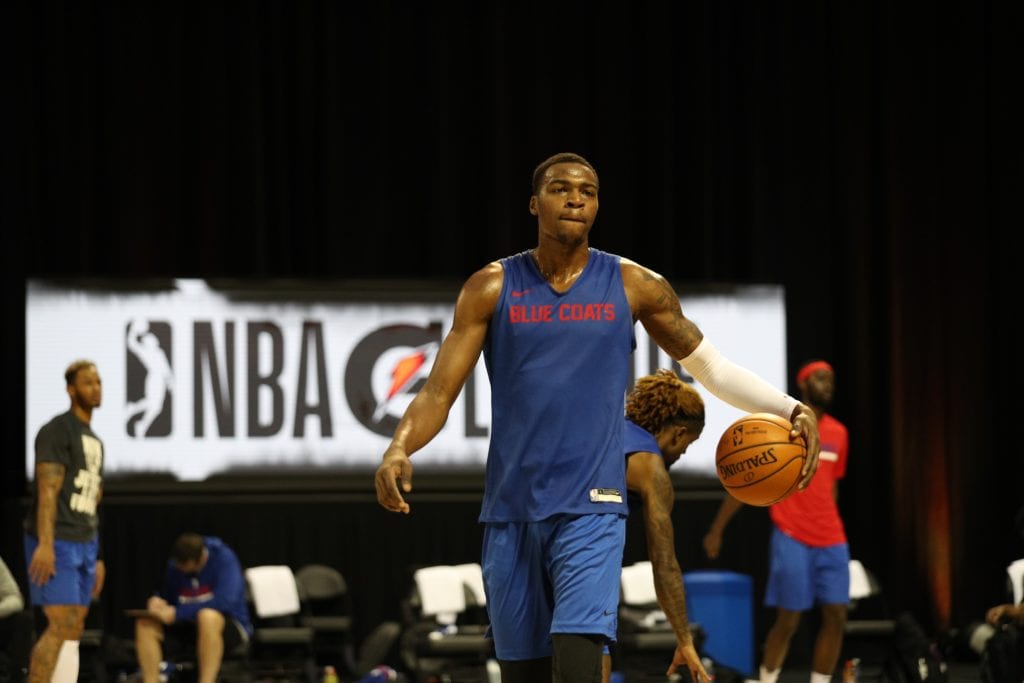 Fourteen of the Blue Coats’ 15 regular season games will be broadcast locally in Wilmington, Delaware on DETV Channel 28, the official television home of the Blue Coats. Play-by-play broadcaster Matt Murphy returns for his third season and is set to call all the action live, courtside in Orlando. Blue Coats analyst Dei Lynam will join former Blue Coats assistant coach and current University of Maryland Eastern Shore Head Coach Jason Crafton for Blue Coats Pregame Live presented by ChristianaCare, Halftime Live, as well as Postgame Live presented by Nemours Children’s Health System. All local telecasts will be simulcast on DETV’s website and on Facebook.

Delaware’s March 1 matchup against NBA G League Ignite, a team made up of the top high school prospects in the country eligible for the 2021 NBA Draft, is slated for national broadcast on ESPN2. All other games will be available to a national audience through a mix of NBA TV, ESPN+ and Twitch, in addition to the broadcasts on DETV. A full broadcast schedule is available at SIXERS.COM/BLUECOATS as well as the NBA G League Mobile App.

This unique, single-site basketball season and behind-the-scenes experience of the 2021 Blue Coats will be documented in a digital content series dubbed “OffRoad” presented by Land Rover Wilmington. The content series is hosted by Murphy and features appearances from various players and staff members. It will run on a weekly basis on the team’s website, Twitter, Instagram and Facebook platforms.

Coat Check, the team’s official podcast dating back to the start of the 2018-19 season, is in the midst of a brand-new season presented by ChristianaCare and is available on the 76ers Podcast Network. Murphy interviews players, staff members and others live from Florida. Additionally, assistant coach and former 76ers player Xavier Silas joins the podcast this season in a recurring role as an official co-correspondent from the single-site.